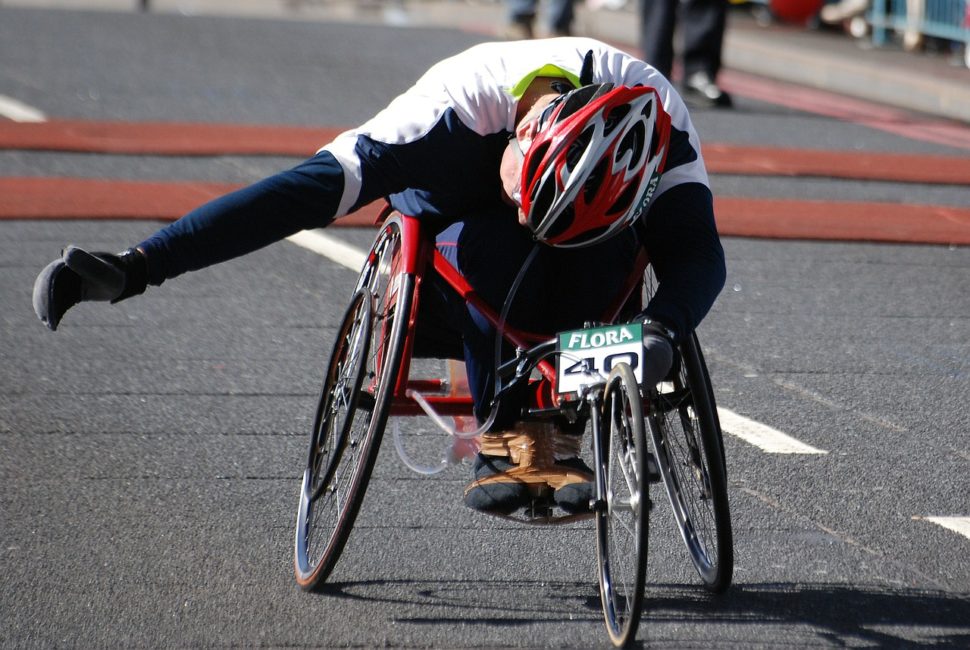 “Grit is living life like a marathon, not a sprint.” Angela Lee Duckworth, TED Talk, 2013

In terms of education, ‘grit’ is a combination of your passion for learning, perseverance at task, and purposeful activities. Volition and conation are synonyms for grit. During his AECT 2017 keynote, Thomas Reeves, professor emeritus at the University of Georgia and AACE Fellow since 2003 tackled the topic of grit. He stated that the conative domain is the missing piece for learning and placed it beside the affective and cognitive domains as the triad for intelligence, as was the case in Aristotle’s day.

Reeves and other scholars point out that grit/conation is not new to education. He referenced Snow’s (1992) Academic Aptitude Model, Carroll’s (1993) model of school learning that included perseverance, and Kolbe’s (2002) work on the conative domain (motivational-volitional). Looking at the literature, many prominent psychologists, past and current, recognize non-intellectual factors in learning performance.

Duckworth and Reeves both mention Dweck’s (2009) theory on the growth mindset, as a way to help students develop grit. If you want to delve deeper into Grit, also take a look at Deci and Ryan’s (2009) self-determination theory since it addresses one’s ability to complete a task through willingness, volition, and endorsement of an activity.

The important message for learners is that grit is not solely about your ability/potential/talent per say. Grit is up to you!

As a first-generation college graduate raised in situational poverty by a single parent, my perseverance has paid off. My grit is based on my openness to experience and conscientiousness, which you might recognize from the Big Five Personality Traits. I recently experienced grit during a gaming workshop, where I couldn’t hear the presenter or see the presentation clearly and my computer was running slow, but I persevered and learned the lesson.

For me, it’s that point where I’m embarrassed by my ineptitude and faced with the fight-or-flight feeling. For my grit to kick in, it needs to be a challenging and purposeful activity.

Do you have grit? Take Duckworth’s Grit Scale to find out. 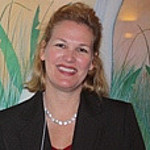 Denby, D. (2016, June). The limits of grit. The New Yorker. Retrieved from https://www.newyorker.com/culture/culture-desk/the-limits-of-grit

Dweck, C. (2009). Developing Growth Mindsets: How Praise Can Harm, and How to Use It Well. [Presentation]. Paper presented at the Scottish Learning Festival, Glasgow. Retrieved from http://www.educationscotland.gov.uk/video/c/video_tcm4565678.asp

Kolbe, K. (2002). The conative connection: Uncovering the link between who you are and how you perform. New South Wales: Pow Wow Events International.