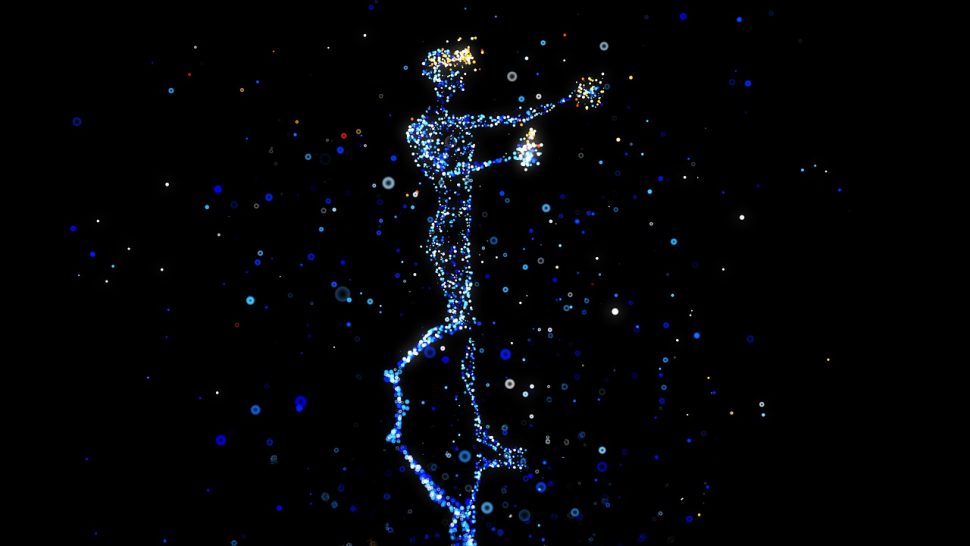 In 1992 Neal Stephenson published the cyperpunk novel Snow Crash, a fast-paced adventure that unraveled in virtual realities of post-nation societies structured by global commerce. The only old-school technology that retained relevance in Stephenson’s future vision was the Brown coffee maker. Since then, many companies have tried, and, arguably, mostly failed, to create visions of virtual reality projects. The most prominent example is the platform Second Life (www.secondlife.com), which boomed 15 years ago in the mid-2000s. ‘Just a few years after declaring Second Life the future of the internet, the tech world moved on’ (Jamison, 2017).

Metaverse is the new buzzword in town. Meta Inc, the company formerly known as Facebook, has set out to create their own virtual reality project, the Metaverse. The investment on this project is around $24 Billion US Dollars. With the current state of technological development that puts virtual reality glasses in the hands and on the faces of everyday users, this new immersive virtual reality dream may well turn into a sustained behavior.

Meta is not alone. Microsoft and Nvidia have already announced their own Metaverse projects. Thus, the Metaverse is bigger and wider than just the company Meta and the interoperability between platforms is one of the trends that is likely to emerge. If the premise is correct that we will see several metaverses with interoperability between them, the use of cryptocurrencies becomes an immense opportunity. As stated in the 2022 Messari Report:

If a big part of our future lives are spent living in global, virtual, interconnected worlds (the metaverse), then NFTs are some of the primary building blocks for everything in that world. You don’t want to live in a virtual world where your entire identity is at the mercy of a Big Tech cancellation tribunal. (Messari, 2022)

The Potential of NFTs

The abbreviation NFT stands for “Non-fungible tokens” and introduces the concept of a “coin” that is unique and cannot be merged. By contrast, every unit of Bitcoin is the same, there is no difference between them. NFTs allow the creation of unique digital pieces. The art market was the first use for this technology and has garnered both considerable attention and investment. Artists can sell their digital masterpieces in digital auctions and the buyers can sell and trade. Recently the work “The First 5000 Days” was sold for 69 milling US Dollars.

The core innovation of NFT is the fact that it translates the concept of property into the digital world. By using NFTs it will be possible for third party companies to create unique items to be used in the virtual world, items that cannot be faked or copied.  Let’s imagine that in this future Metaverse your avatar uses a brand new limited edition of an Armani suit. Of course this suit was bought by you and does not belong to the platform provider. Of course you would like to use this suit in Microsoft and Nvidia metaverses. And if you so desire, you should be able to sell this digital property to any third party without previous authorization from the platform or from Armani.

This concept can be expanded to any other product you can imagine, and the uniqueness of an item will have its price:

You also don’t want to live in a virtual world where everyone looks the same, and there is no recourse for identity theft. So you need some third parties. To avoid “sameness” you need scarce digital objects which have real value, and you’ll likely be willing to pay talented creators for provably unique goods. (Messari, 2022).

The evolution of the internet from the 1990s until today has brought us a huge monopolization of the market. We have a few small of  companies, huge in size, that are dominating entire sectors, e.g., Google and web search, Amazon and digital market places, Facebook and social media, and so on.

This setup tends to stifle small businesses with new and innovative ideas. In addition, the huge amount of data produced every day by every user, all those photos, videos, texts, and connections belong to the platform. They can be deleted, promoted, changed or censored by the company. Meanwhile, the companies collect an unbelievable amount of data that feeds ads and algorithms.

As Jaron Lanier (2021) pointed out in a podcast interview, whenever advertising is the business model, users are the product:

The problem is not the Internet or social media in a broad sense but rather specifically the use of the algorithms. When Google and Facebook and others went to the advertising business model anytime anybody did anything, anytime anybody connected with somebody else it was financed by third party whose motivation was to manipulate what happened. Then the whole business model was about how to manipulate more and more. What that results in is people being directed rather than exploring and that makes the world small. That is fundamental. You cannot make these algorithms better. You can’t say we want a better form of constant incremental manipulation of every person. The whole concept from the start is poison (Lanier, 2021).

Blockchain technology has the potential to change the currency of web transactions. Web3 is the internet owned by the builders and users, orchestrated with tokens (Dixon, 2022).  The vision of web3 brings the blockchain outside of the currencies concept, or financial environment, to a wider range of solutions. 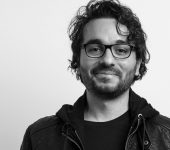 Leandro is a Digital Designer and Web Developer with more than 10 years of experience. His main focus is to find ways of how Design and Technology can, together, create new business solutions. Student of the Web Science program at TH Köln, he discovered himself a Crypto enthusiast and started to research more about this new tech frontier. 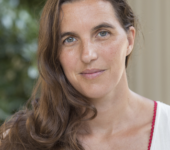 Stefanie is an instructional designer at the University of North Carolina at Chapel Hill. She teaches ‘Introduction to Web Science’ in the Web Science program at TH Köln and is an adjunct professor at the Asian University for Women where she facilitates a workshop series on Design Thinking.

Messari (2022). Crypto Theses for 2022 – Key trends, people, companies, and projects to watch across the crypto landscape, with predictions for 2022. https://messari.io/pdf/messari-report-crypto-theses-for-2022.pdf