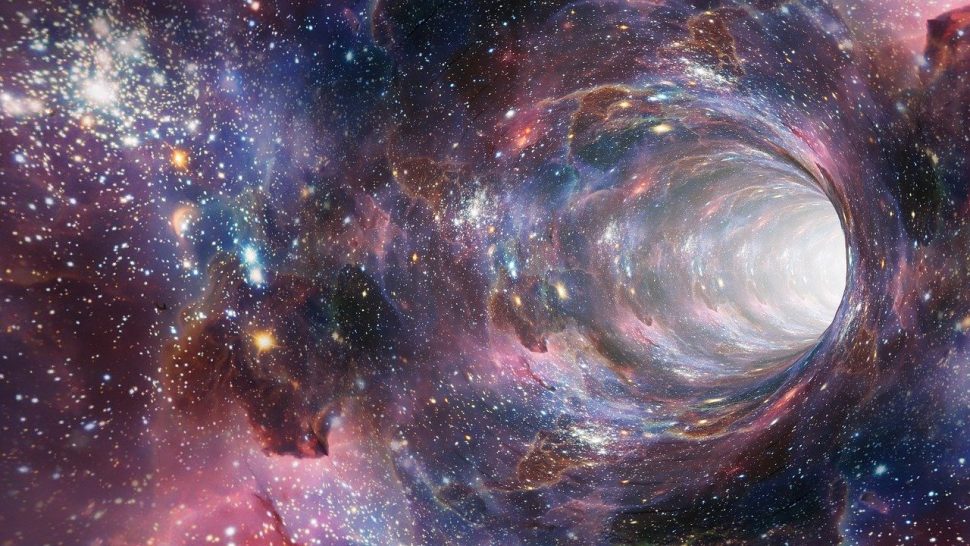 A year of Corona has led me to think deeply about joyful learning experiences. In 2019, the Innovating Pedagogy report highlighted ‘Playful Learning’ among its ten showcased trends:

There are many advantages to play in learning, both for children and adults. It is not simply an activity to help young children develop. It evokes creativity, imagination, and happiness. It also has life-long benefits. Playful learning has a focus on the process more than the outcome and allows for exploration of different issues from a variety of perspectives. (Ferguson et. al. 2019).

Clearly, there are various ways to support playful learning. This blogpost highlights fanfiction – works of art created by fans that extend or morph an existing storyverse. Fanfiction can be based on any fictional work such as TV series, novels, movies or podcasts. The popular fanfiction repository Archive of Our Own (AO3) counts 40.000 different fandoms.

Fanfiction is driven by the motivations and desires of readers. Stories can cross over from one canon to another, new, underrepresented relationship pairings can be ‘shipped’, narratives can be transported into different times or new genres. ‘Chatfics’ for example use text messaging dialogues to tell or retell stories, Slash fiction focuses specifically on homoerotic relationships.

These fan-produced narratives are fascinating because they transcend the interpretation of the original text into what audiences can do with it as it is creatively transformed and retold in a myriad of ways. Fanfiction offers agency and participation in community spaces that are largely protected by pseudonymity. While occasionally writers also connect to their readers through social media sites such as Tumblr, most accounts lack identifying information and do not disclose gender or age.

Thomas (2011) describes the transgressive power of fanfiction as ‘revealing the subversive potential of seemingly safe or familiar storyworlds’. According to Black, (2006) fanfiction offers English language learner (ELL) an opportunity for developing English language and writing skills. Jenkins (2006) sees fanfiction as a space to develop media literacy and demystify the creative process.

Professional authors who started their career as fanfiction writers point to the potential of honing writing skills. As an example, the young adult fantasy author Cassandra Clare was a fan writer in the fandoms of Harry Potter and Lord of the Rings. The bestseller ‘Fifty Shades of Grey’ originated in fanfiction writing.

Commercial success stories aside, fanfiction is chiefly l’art pour l’art, its intrinsic value points to the happiness that stems from creative storytelling as a deeply human desire.

Fanfiction-Curious? The following sites are starting points to read, write or learn more: