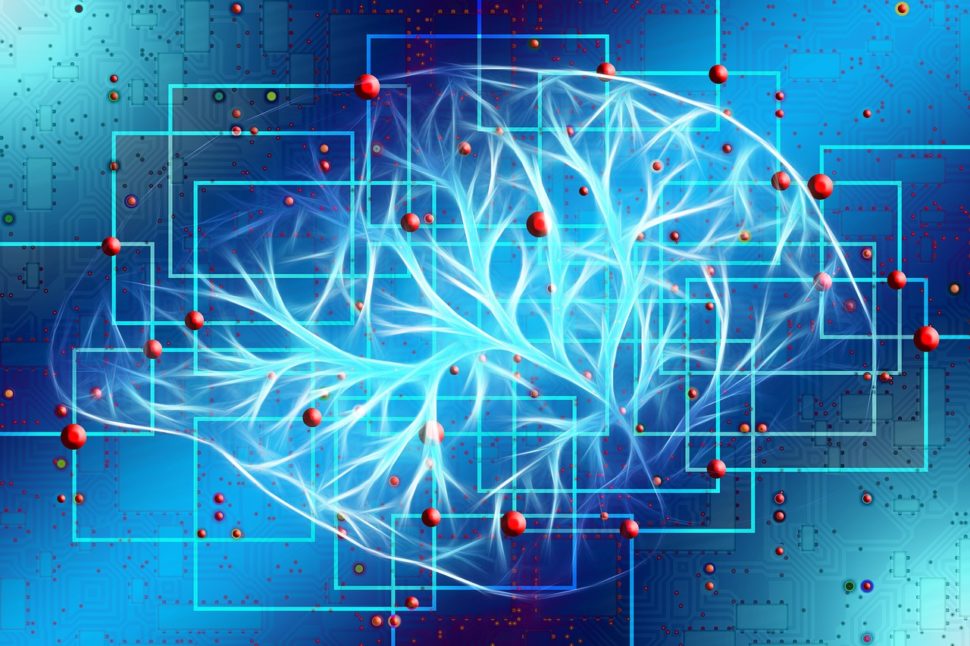 As noted last month, it is time once again for the yearly dose of “innovative pedagogy” in the form of The 2020 Innovating Pedagogy Report. This year’s report is a collaboration between researchers from the Open University and researchers from the National Institute for Digital Learning at Dublin City University. You can read the summary on AACE Review.

The top trend with both “high impact” and an “ongoing timescale” was that of Artificial Intelligence in Education. The report notes that AI is already a standard part of daily life in many cultures and is increasingly entering all levels of school systems. As educators, instructional designers, and learning technologists, we have moved beyond merely questioning if artificial intelligence will enter into the systems in which we daily interact. Instead, we must now consider how we will each engage with the AI already embedded into our systems. Considering this is important because we must ensure it supports all participants in a contextually appropriate manner.

The Human Roots of Computers

When the word “computer” entered English vernacular in the early seventeenth century, it meant, “A person who makes calculations or computations; a reckoner.” Computers were trusted members of society because they guarded the standards of both commerce and science. Computers defined as “machines for performing or facilitating calculations” did not emerge until the late nineteenth century.  Though the latter is the widely accepted definition today, through increasingly sophisticated interface design over the past three decades, computers are harkening back to their former seventeenth-century roots. Computers and artificial intelligence, in particular, are no longer “forcing people to think like machines to communicate but rather allowing machines to interact like people” (Slater, 200, p. 6).

A Background of Artificial Intelligence

In 1950 Alan Turing, the father of computer science, published his seminal text, Computer Machinery, and Intelligence, where he questioned if computers could imitate human communication convincingly (Turing, 1950).

Turing sought to find out if, throughout a blinded question and answer session, a computer could imitate a human in a persuasive enough manner that convinced the human they were carrying out a discourse, not with a piece of machinery fed algorithms but another human.  Scattered test success illustrated that, under certain conditions, humans could convincingly engage in a text-based dialogue with a computer that is almost identical to that of a conversation with another human (Turing, 1950). The Turing Test moved computers a step closer to their original human-centric etymology. It began to erode the previously long-held idea that humans and machines were diametrically opposite in communication style.

In 1965, John McCarthy took Turing’s work a step further. He postulated that since machines were capable of convincing text-based human imitation, perhaps they could string together their text-based musings and also be capable of imitating intelligent thought. McCarthy formalized his ideas at the first meeting of the Dartmouth Summer Research Project on Artificial Intelligence.  With McCarthy’s research, computer-human relations took another significant step forward, and artificial intelligence entered both contemporary vernacular and cultural imagination (McCarthy, Minsky, Rochester, & Shannon, 1955).

Five years later, the education sphere entered the artificial intelligence movement with Jaime Carbonell’s intelligent tutoring computer system (Carbonell, 1970). Carbonell inputted linked facts, concepts, and ideas into a computing system, which then acted as a “tutor” quizzing students and helping increase their knowledge retention. Carbonell’s system was particularly important because not only did the computer begin to be trained in helping the student learn, but the student also began to be trained in how to communicate with the computer.  Each participant was learning from the other, and both benefitted through the exchange.  Through Carbonell’s tutor, artificial intelligence showed positive application in education.

Turing’s testing was significant because it showed that computers could successfully trick humans into assigning a human identity to computers.  I would posit that Carbonell’s contribution was even more significant because he opened the doors for people to view computers as a viable conduit for success in the learning process. Turing’s test inadvertently painted computers as wolves masquerading in sheep’s clothing while Carbonell’s portrayal of computers was as trusted partners.  By showing computers to be an integral, valued part of the educational process, Carbonell pioneered positive human-computer relationships and computers moved several steps closer to their previous definition as valued members of society, and reckoners of complex information.

Carbonell, J.R. (1970). AI in CAI: An artificial-Intelligence approach to computer-assisted